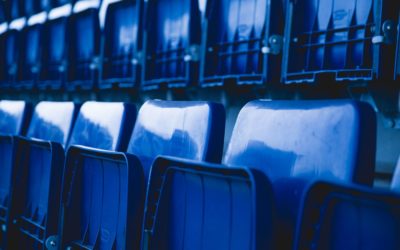 Can Wigan Save Themselves From Relegation?

Wigan Athletic currently find themselves 22nd in the Championship, and at risk of being relegated back to the EFL League One. This would be the third time the club has found itself in the English third tier in the last decade, following the downward trend in performance after dropping out of the Premier League in 2013. 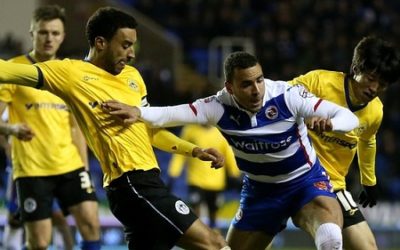 How To Support Your Favourite Team Even More

Sometimes, simply being a fan of your favourite team doesn’t satisfy that itch within you to be more involved in everything happening around them. 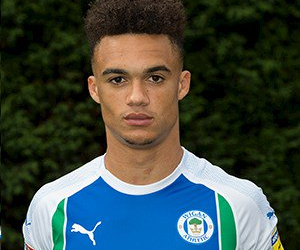 Back to back wins, more of the same please

The league table apart, Wigan Athletic fans have quite a lot to look forward to for the rest of this season, after back to back wins over the Yorkshire mob see us brimming with confidence. 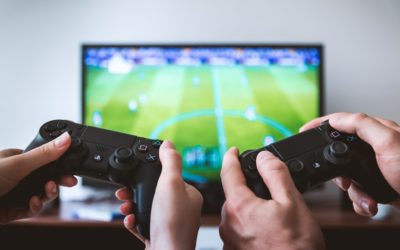 The Evolution of Football Video Games

Given the immense popularity of football around the world, it is no surprise that it has been the subject of video games for around 30 years.

Once a Premier League and FA Cup winning side, Wigan Athletic now seem to be a side in trouble in the Championship if you believe the stories on the net. Sitting 22nd in the second tier, Latics have been back-and-forth from the Championship to League One in recent seasons and it looks as though this may well be the case once more unless we can keep the form of the last couple of games up. 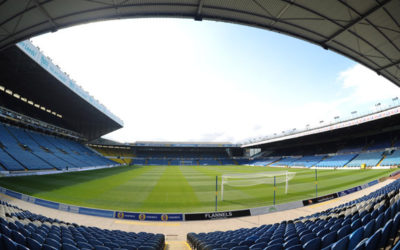 Ins, outs and a trip to Leeds (for those that can afford it)

As we hit another transfer deadline day, what can we see happening at Wigan Athletic? Usually we are very busy in the January opening, but this year hasn’t even begun. So will there be anybody new appearing at Elland Road as we take on Leeds United?

New Year and already an away win

Happy New year from all at Cockney Latic and for those that made the trip to St Andrew’s it started off with a bang. Latics 3-2 winners, away from home. 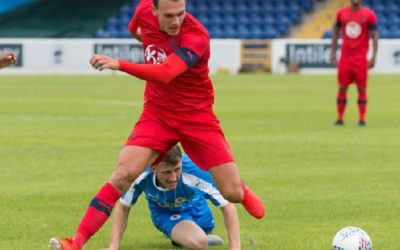 What a difference a few injuries (and last-minute losses) make to a team’s performances!!!!

Wigan Athletic seem to be heading towards another season of away day blues, with just 2 wins in nearly 18 months away from home, how will we progress.

The only way to make money while playing slots is to win. In order to win and have fun doing so, players should let go of their misconceptions about slot machines.

Wigan Athletic are seemingly embroiled in a battle to remain in the Championship for the second season on the bounce. The Latics avoided the drop last term due to a fine run of form towards the end of the campaign, losing only one of their final nine matches.

Inside Info from the Bristol lot

It’s a long way to go, so if you haven’t got a ticket…. don’t do it, they won’t be on sale on the day. For those that are going nd have a ticket, here is a bit of info from a Bristol Fan 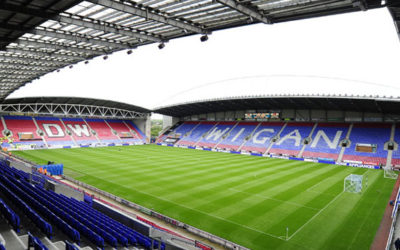 The North West Footballing Hot Bed: A Curse or a Blessing?

There is little doubting the fact that there is something special in terms of the North West of England when it comes to football in this country. 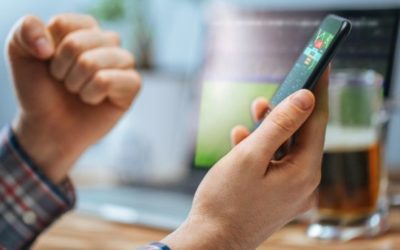 It’s fair to say that sport and gambling go hand in hand these days. And they appear to be a match made in heaven. 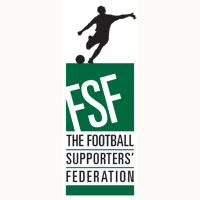 The winners of the FSA’s first Fans for Diversity Awards have been announced. The awards were created to celebrate the work that individuals and fan groups do throughout the football pyramid and across the country. 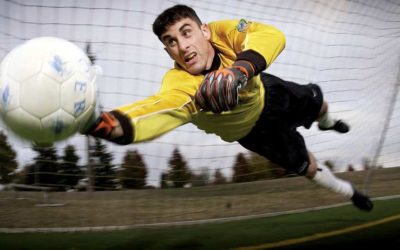 Sports Betting – Top 3 Tips that All Beginners Should Know

It’s easy to see the appeal of sports betting. After all, not only is it a simple and fun activity that anyone can do, but it also presents a unique opportunity to make a lot of profit as well.

Reviewing Wigan’s Start to the Season

After a strong finish to the 2018-19 season, things seemed to be looking up for Wigan. Latics went unbeaten in their last five games, winning three and drawing two for eleven valuable points that took them comfortably away from the drop zone. 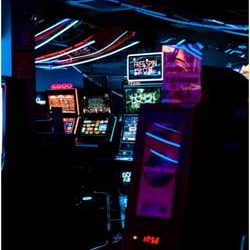 If you want to play a sports slot game on your mobile then you’re in luck. Here are some of the finest slots that are available to play, right now.

A new Championship season brings new hope among the Latics faithful. Staying up last year was no mean feat by Paul Cook and his men. In truth, the Latics were never in danger of falling into the drop zone throughout 2018/19 – thanks largely to some catastrophic seasons for Ipswich and Bolton alike.

It was a tense end to the Championship season for Wigan Athletic last time out, as our reputation of strong finishers once again came to the fore to spare the blushes of relegation to League One.