Re: I saw this on the Suporters Club Youtube channel 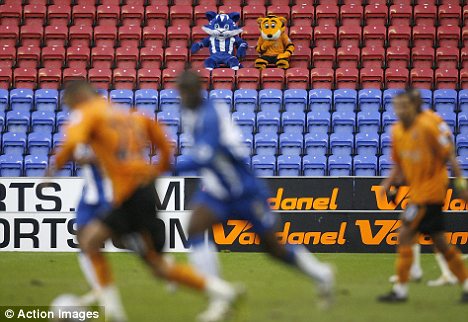 I think that game was against Wolves in the 2010-2011 season with our lowest crowd of the season, possibly ever in the Premiership, of just 14,042. What’s the Worriers lowest crowd in Super League out of interest?

I would hazard a guess at around 7k for a regular game and 6k for a playoff game. Both probably against Catalans with an away following of zero.