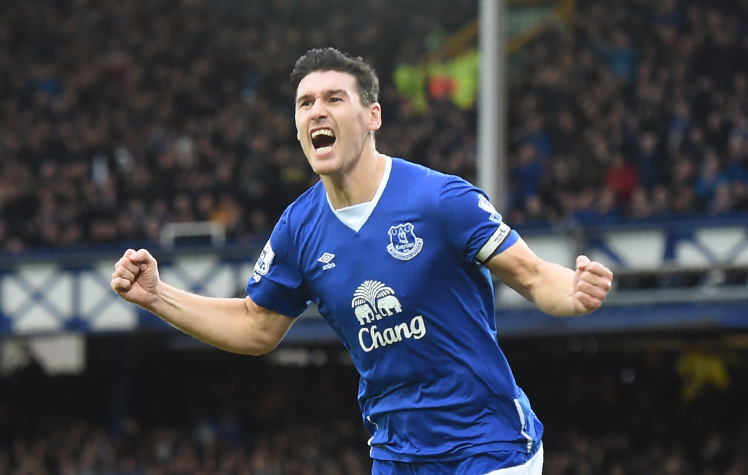 Manchester City won their third Premier League title on Sunday, 15th April, following Manchester United’s surprise home loss to West Brom. City had defeated Tottenham Hotspur the day before, leaving them just a win or a Manchester United defeat away from winning the title and, thanks to a Jay Rodriguez goal, City celebrated their 2017/18 title win this past weekend.

West Brom are currently bottom of the Premier League and will need to find inspiration from their 2004/05 survival season if they are to have any hope of staying up this season and defying the football betting odds. In the 2004/05 season West Brom became the first team to avoid relegation despite being bottom at Christmas. On the final day of the season it was any three from West Brom, Norwich, Crystal Palace and Southampton who would be relegated. West Brom defeated Portsmouth, while all the other results went in West Brom’s favour, keeping them in the Premier League. West Brom’s incredible feat is the first of 11 Premier League firsts that we have taken a look at.

Blackburn Rovers hold the unfortunate record of being the first club to have been crowned the Premier League champions to later be relegated. In the 1994/95 season Rovers won the third-ever title and in doing so became only the second club to win it, with the first two being won by Manchester United.

Just four seasons later and Blackburn suffered the humiliation of being relegated from the top flight. They finished in 19th place, winning only seven of their 38 matches. However, they were able to secure a return to the Premier League at the second time of asking, finishing as runners-up in the First Division during the 2000/01 season. Following their promotion they remained in the Premier League for 11 years, before once again finishing in 19th place to be relegated during the 2011/12 season. They’re currently spending their first season in League One, having been relegated after five seasons in the Championship.

Bramall Lane would also witness the first brace of the Premier League when Deane scored a second in the very same match, this time from the penalty spot in the 50th minute. Mark Hughes managed to score a goal for Manchester United with about half an hour remaining, but the Blades were able to hold on for a famous 2-1 win and Brian Deane would forever go down in the history books.

Leeds were the defending English league champions having won the 1991/92 First Division title prior to the formation of the Premier League. It was in their fourth league match of the 1992/93 season that Cantona grabbed the historic hat-trick, which saw Tottenham thrashed 5-0 at Elland Road. Leeds went on to sell Cantona to Manchester United and in the early 2000s suffered financial difficulties which saw the downfall of one of the most famous English football clubs.

Another club to suffer infamous financial difficulties is Portsmouth, who in 2010, became the first and so far only team in Premier League history to enter administration while playing in the Premier League. In late 2009 the club admitted that it was unable to pay players and staff and became involved in several takeovers, although none of them could provide the money needed to survive.

The club were docked nine points and finished bottom of the Premier League, but the problems were only just beginning for the club. A further spell in administration and another couple of relegations later and the club found themselves in League Two. They have since recovered, winning the League Two title in the 2016/17 season and are currently challenging for a place in the League One play-offs in a bid to return to the Championship.

Wigan Athletic are another former Premier League team who are currently playing in League One and the Latics currently occupy top spot in the third tier of English football. In the 2012/13 season Wigan managed to overcome the odds and defeat Premier League runners-up Manchester City in a thrilling final to win the FA Cup.

While teams like Manchester City and Chelsea have dominated more recent Premier League seasons, in the 1997/98 season, Arsenal set a record of 10 consecutive wins in the Premier League. Although this record has since been broken, Arsenal will always be able to brag that they were the first to reach this milestone.