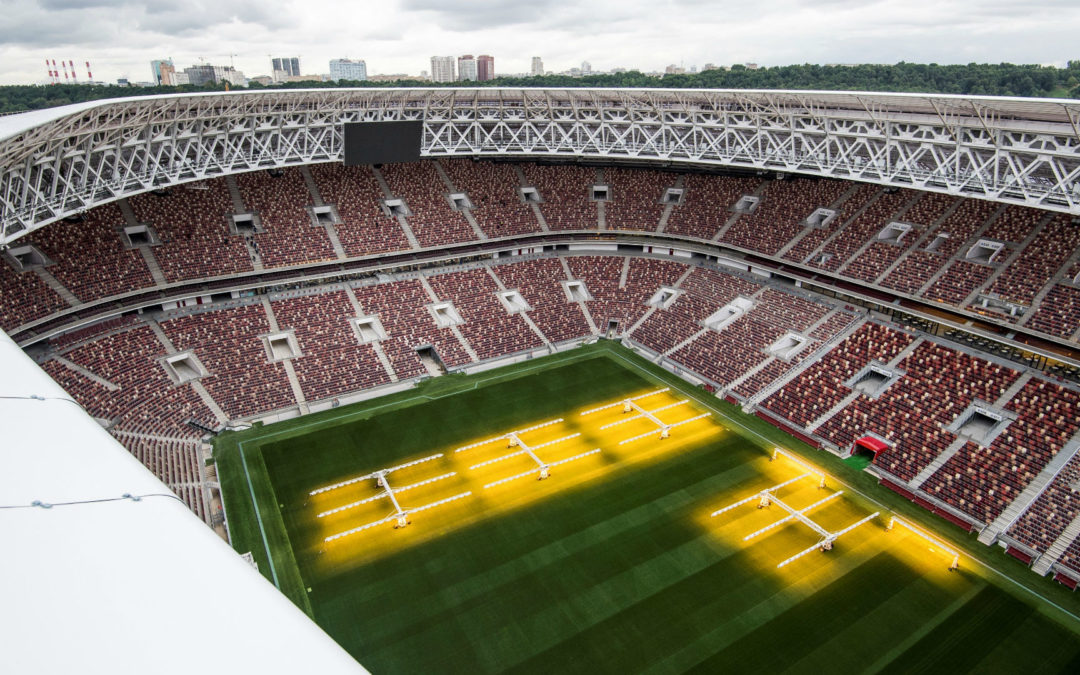 There is something about football matches that brings out so many energetic fans everywhere. The wonderful atmosphere, incredible game and beautiful hosting cities to explore, football tournaments always bring a unique experience that’s worth a lifetime

If you are a die-hard football lover, here is a list of 5 tournaments that will fuel your excitement even more.

The World Cup of 2018 played in Russia left a remarkable impression on the football lovers and we are now even more excited to see what 2022 World Cup in Qatar is going to bring. Qatar is a country of fantastic markets, tranquil beaches, spectacular landscapes and some of the world’s best museums.

Not to forget to mention the weather as it will be the first ever World Cup tournament to occur in winter.  If you enjoyed 2018 World Cup, then don’t expect anything lesser in 2022.

Also known as Euros, UEFA European Championship is another football tournament that happens every four even-numbered years. A total of 24 teams qualify to play in this event to win the title of champion of UEFA. Usually this tournament is hosted by one or two nations, but Euro 2020 is going to leave a mark in the history. Celebrating the 60th anniversary of the European Championship, Euros 2020 is set to be played in 13 different nations. This is something that is not likely to be seen anytime soon.

Organised by South America’s football committee, the 46th edition of Copa America is scheduled to be played in Brasil in June, 2019. Chile grabbing the winning trophy from the last two times, it will be exciting to see who gets the title of champions this year. If you are looking for the tickets of this tournament, then you may look for exciting discounts, so you can buy tickets at lesser than the original price. The winning team will be given the right to play in the 2021 FIFA Confederations Cup.

Another biggest soccer tournament, the Summer Games is highly anticipated as it holds both men’s and women’s matches. The Summer Games is one of rare sports that allow the audience to see more than just football. Scheduled in 2020, next Summer Games will be played in 6 different venues, including Tokyo. This fascinating city will not only hold astonishing soccer events, but it will allow its guests to experience 32 other sports.

Just like the Summer Games, Women’s World Cup is also one of the world’s best and biggest football tournaments for women. This tournament takes place every 4 years where 24 women’s national teams who qualify to be the part of this tournament competes over the period of a month to win the World Cup champion trophy. The 2019 Women’s World Cup will take place in 9 awesome cities of France and trust us, it is going to be the best.

What tournament are you excited about the most?