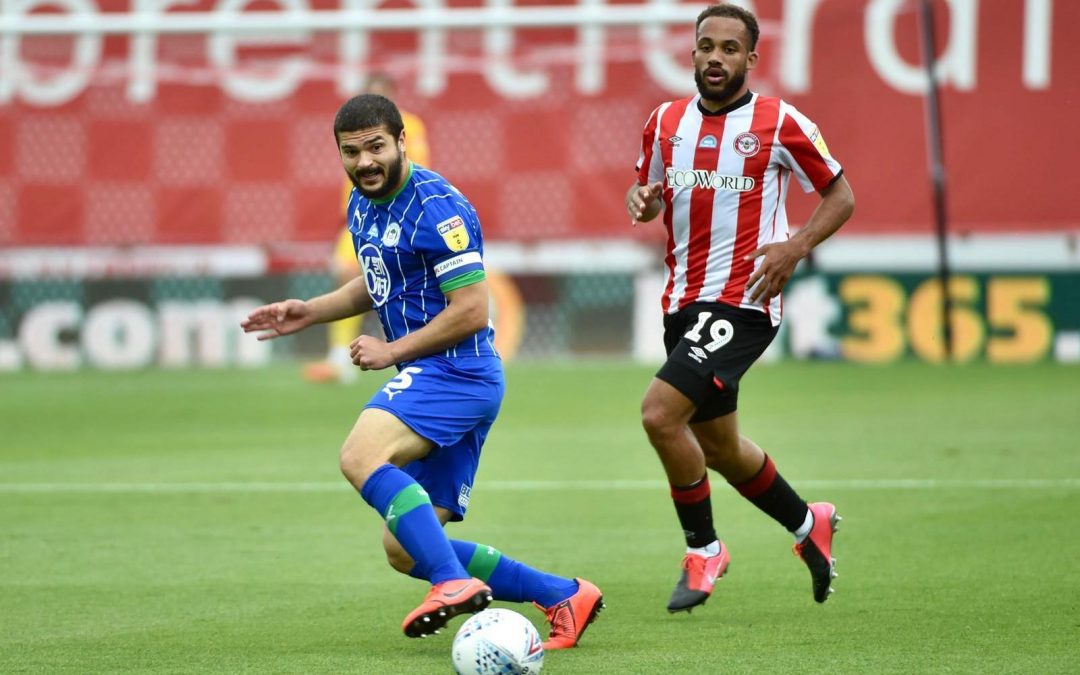 A tough week for Wigan Athletic, possibly the toughest week in our history, got tougher down at Griffin Park as high flying Brentford brought our unbeaten run to an end

with a comfortable 3-0 win thanks to a hat-trick from Said Benrahma.

A trip to the promotion chasers was always going to be a tough ask regardless of the form we had found ourselves in, but given the circumstances that have happened in the last few days that trip became even tougher. 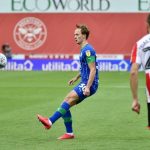 Despite the comments from one southern based “journalist” the commitment from each and every single player cannot be questioned and as fans I don’t think we can ask for any more than that during this time.

The game started out quite even, but once Said Benrahma had given the home side the lead just before the 20 minute mark with a well taken goal after we failed to clear our lines, there was only ever going to one winner. Benrahma put the game beyond doubt just before the hour when his cross floated over the head of David Marshall and into the top corner, and a wonderful and typical Brentford goal capped off his hat-trick 10 minutes later before substitute Joe Garner was shown a straight red card inside the final 10.

There’s much talk in this division about Leeds and the job that Marcello Bielsa has done at Elland Road, but watching the speed at which Brentford attack and the number of men that they flood forward (usually in acres of space) the job that Thomas Frank has done at Griffin Park shouldn’t be underestimated and for me these are by far the best side in the division.  Hopefully they gain promotion this season because they well and truly deserve it.

From a Latics perspective, I cannot fault any of the players.  They have all shown their commitment to the cause and to the club and hopefully they can find the performances in the next few games that see us stay in this division against all the current odds.

Cockney Latic MOM: Each and every single one of them
Referee: Matt Donohue (7/10)
Attendance: 0