Can Wigan Save Themselves From Relegation? 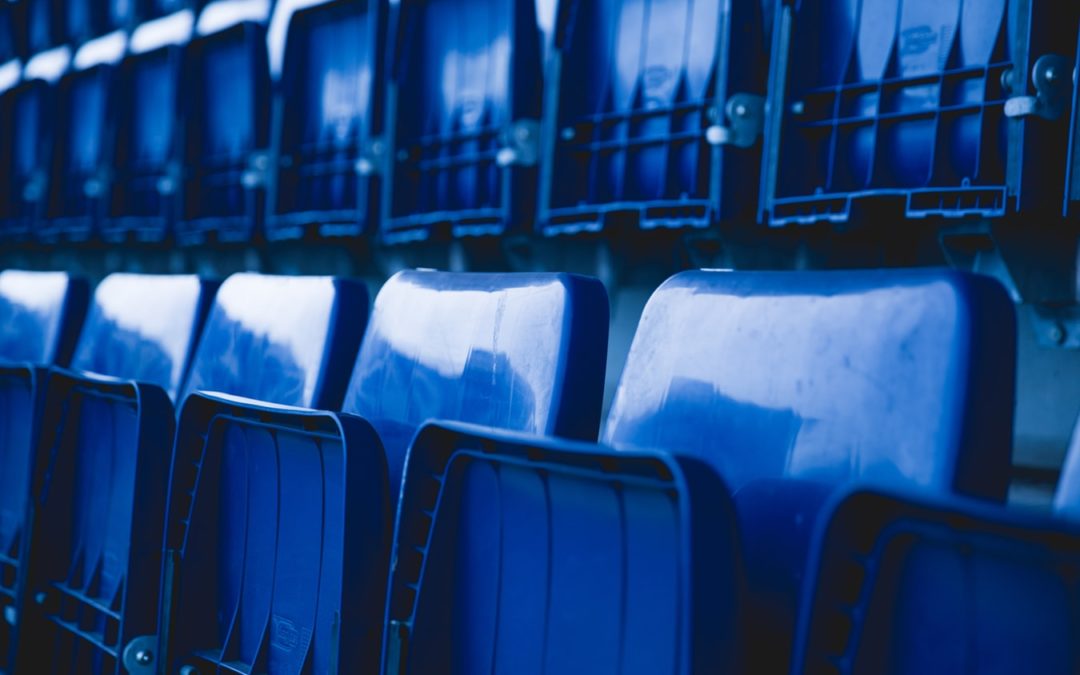 Wigan Athletic currently find themselves 22nd in the Championship, and at risk of being relegated back to the EFL League One. This would be the third time the club has found itself in the English third tier in the last decade, following the downward trend in performance after dropping out of the Premier League in 2013.

Wigan had some strong performances in the Premier League, including an 11th place finish in 2008-09, which saw us fend off some of the big teams, including wins against Manchester City and a draw against Liverpool.

However, we were no match for Manchester United, who beat us in both games that year. This included a 1-0 loss at Old Trafford in which Rooney scored a goal in the first minute thanks to an assist from the Portuguese star, Ronaldo.

Fighting for our position in the Championship, Wigan traveled across the Pennines to Leeds in early February, coming away with a strong 1-0 victory. Leeds currently sit at the second in the league, with 9 wins, and 26 points more than Latics.

Commenting on his side’s defeat, Alex Neil said that it’s not overly surprising that Wigan were able to end the winning streak that Leeds had been enjoying, as now they’re fighting for their survival and have become very hungry.

Since our eight season run in the Premier League, Wigan have spent most of their time yo-yoing between the Championship and League 1.

They finished 2018-19 at 18th place, narrowly missing out on relegation by 12 points. Based on the current results, it doesn’t look like things are going to be improving anytime soon.

The clubs’ accounts for the 2018-19 season are not currently available as they are not due to be published to Companies House in England for another month. However, the 2017-18 season saw the club suffer a loss of £7.7 million, despite winning the EFL League One title.

There was a drop of more than £18 million in revenue, caused by the club losing its parachute payments from the Premier League. It also saw a decline in average attendance at league games to 2,600.

The strategic report also highlights football success (or lack thereof) as the most significant risk to the club’s finances. This loss was reduced by the sale of players, which, while improving cash flows in the short term, hurt the club’s performance on the pitch.

Out of the Drop Zone?

With two-thirds of the season gone, there are still 16 games left to play. This is plenty of time for Latics to climb a couple of spaces in the table.

This won’t be an easy feat though, but based on their performance against Leeds in early February and the other recent wins it’s certainly a possibility.