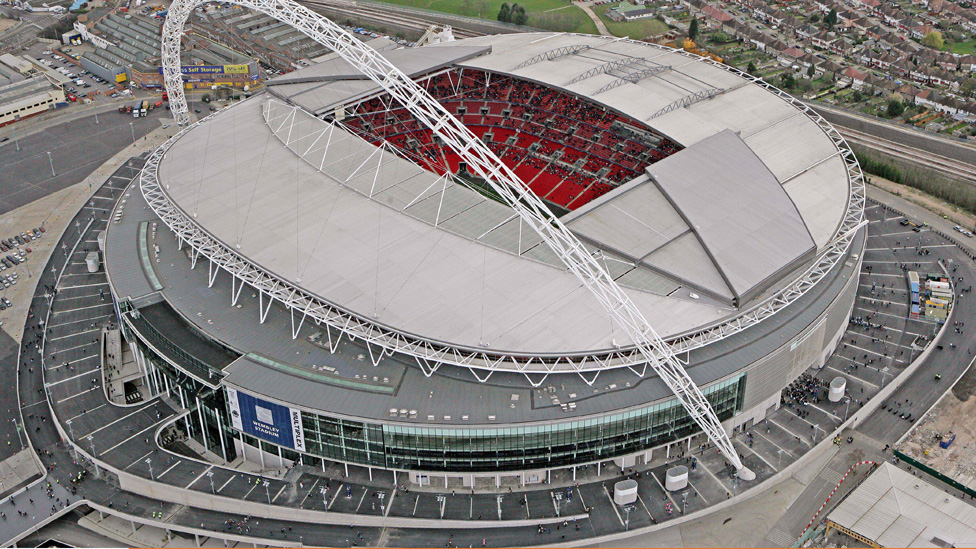 The details for Wigan Athletic’s historic first appearance in the Community Shield have been announced, with Latics’ fans receiving 15,000 tickets for the 2.00 pm curtain raiser at Wembley Stadium.

Of course this won’t be the curtain raiser for us, as we will have played at least one game before this in the Championship, but as the FA Cup Winners of 2013 (I’ll never get sick of saying that) we will be playing Manchester United in our third appearance in four months at the National Stadium.

The Community Shield was played at Villa Park last season due to the Olympics clashing, so this sees the return to Wembley for the FA Showpiece.

United have been allocated 35,000 tickets whilst we have will be given just 15,000, this is supposedly based on what we took to the semi-final and Final of the FA Cup.

Details of when and where the tickets will be on sale will announced soon, as will the travel details. At least with this kick off time we will be able to get there and back by train though.