Several years ago, an anonymous poll of professional association football players showed that many would be willing to shave their heads or do other outrageous stunts if it meant they would win an FA Cup or even a League trophy. While that might sound a bit insane, the fans often care even more than the players.

Sports fans go to great lengths to support their teams, and while some superstitions appear to make no sense such as not washing your socks for days, waiting for a particular match, audiences can influence player behaviour and game outcomes in surprising ways.

Many believe teams win more frequently at home because of player familiarity with the field, but a recent article in the UK’s DailyMail states winning has more to do with the fans than the players. At home games, the team’s fans are likely to greatly outnumber the opposing teams.

This “crowd effect” increases the odds of the home team winning by 21-22.8 percentage points – a significant effect! Home teams win roughly 60% of all the points scored in any given season.

Many fans will bet on their team regardless of the odds favouring them or not. Whether it is because they don’t understand how odds are determined or that they don’t care, the Cockney Latics are die-hard supporters of their team.

While experienced betmakers create the odds with teams of experts, many fans disregard expertise in favour of enthusiasm. “We want them to win, and they will!” exclaim amped up supporters of the blue and white.

When Wigan lost their final game with Barnsley in the last game of the season, it was a big come down after our winning streak.

The fans never missed a beat though. Blue faced Latics cheered their team when they were presented the League One Trophy. 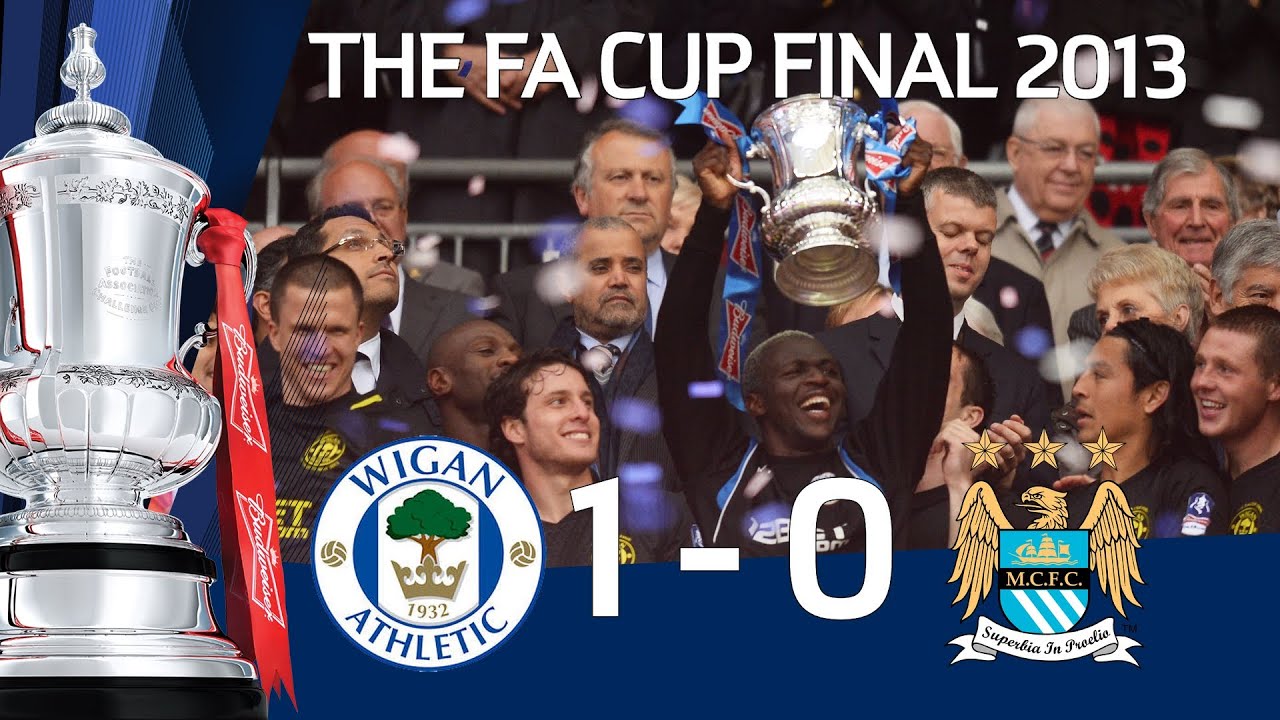 These same fans carried their team to win their first FA cup in their 81-year existence in 2013. Wigan Athletic was not favoured against Manchester City, yet they delivered one of the most stunning FA Cup upsets in history, winning 2-1.

Fans have both a positive and negative effect on their home team. While most players can take abuse from opposing team’s fans, it is far more damaging from their own fans. Luckily Latics will never let Wigan down. A more loyal fan base there never was!