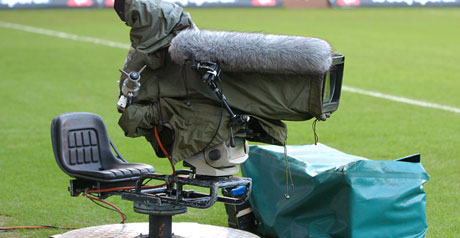 Latics have had 4 games moved in the early part of the season, but only one of them is due to TV Broadcaster SKY TV.

SKY have named one game as being televised and that would be the game against Manchester City at the DW Stadium which is now on Sunday August 18th (moved from the 17th) and kick off will be at 4.00 p.m.

The bizarre one though is the away trip to Fulham which is moved to Good Friday, the 3rd April with another 3.00 p.m. kick off. That should be it until after November unless we are chosen for a Carling Cup TV place.