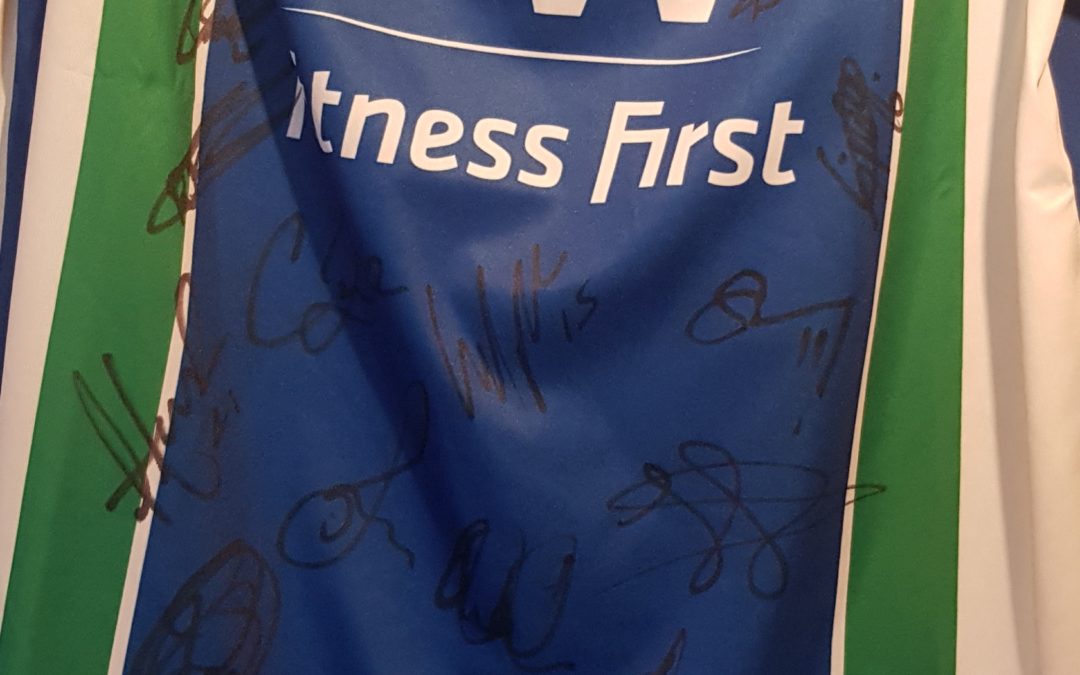 Last season saw the inaugural Cockney Latic ‘Guess the Gate’ competition and with the first prize being a Wigan Athletic signed shirt, the heat was on from the beginning.

Many thanks to Horc for sorting out the results and the league table each week as without him it could not have been done. There were over 30 entrants over the year and so it was a tough job keeping it all running. Well done sir.

The eventual winner was Zeb2 a rank outsider at 33/1, just like Latics are for 2019/20, matchbook betting review are worth a good look if you want to get the best odds on Wigan Athletic for next season.

Zeb won a fully signed up 2018/2019 Wigan Athletic shirt and as we are looking at getting more prizes for next season, with the addition of some random weekly prizes, it will just get better and better.

The rules for the GTG Competition are pretty simple; just guess what you think the gate will be at each Wigan Athletic home game through the season and the nearest guess to the actual attendance gets 5 points, there are 3 points for the 2nd nearest and 1 point for the 3rd nearest. If any poster got the gate spot on, they would be given 10 bonus points but that didn’t happen this season although there were a few close calls.

Zeb2 was actually the early front runner, he got three big scores early on in the season and never looked back, but thanks have to be given to everybody for entering week in week out, just to keep the leaders on their toes.

Latics will hopefully go into the new season with a much stronger squad which will hopefully see better results and therefore bigger crowds for us to predict on.

Next season Horc is asking for new ideas, just go to the thread on the message board to see the latest developments, so please send in your suggestions.

We at Cockney Latic think the competition ran smoothly enough last term, he even flung a couple of curve balls in there with the addition of score lines for extra points and the FA Cup round.

What do you think? Should the points system be changed so there is more levels, maybe giving points to the top ten?

What about having a joker each that can be played anytime, giving double points?

Any ideas would be appreciated, just email editor@cockneylatic.co.uk or add them to thread on the message board. Let’s hope we can get more people entering next season, if you have any questions, just head over to the message board.

Fixtures are out in less than 3 weeks, pre-season friendlies start in less than 6 weeks and the season willl be here before you know it… Hang in there!