Ins, outs and a trip to Leeds (for those that can afford it) 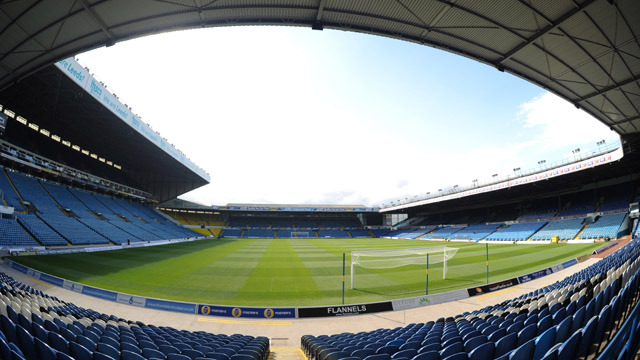 As we hit another transfer deadline day, what can we see happening at Wigan Athletic? Usually we are very busy in the January opening, but this year hasn’t even begun. So will there be anybody new appearing at Elland Road as we take on Leeds United?

The month started with Latics being very quick in bringing Kieran Dowell to the club on loan from Everton. Antonee Robinson looks to be leaving the club in a move to AC Milan. But as we go into February very little else has happened. We got a great results against Sheffield Wednesday, with 3 much needed results.

On looking at the bookmakers odds, we don’t look like we will repeat the feat against Leeds United at 7/1 for a Wigan Athletic win. Latics only won two away games all last season, the first being at Stoke City and the second came at Elland Road. Leeds were flying high in the league, Wigan even went down to 10 men and a goal to boot.

But that day was a memorable one for us as we dug in and not only got an away goal, but then went on to win the game by two goals to one. This victory started a downward spiral for Leeds as they drifted away from the automatic promotions positions and in to losing out in the play offs.

Tomorrow will be a different game all together, I hope we stay with 11 men on the pitch for a starter. But Leeds again are in form and chasing that that illusive place in the Premiership, we are a good 5 or 6 weeks away from when it usually all falls apart for them, so this game will be tough.

The prices at Leeds are still the dearest outside the Premier League and that will mean a lot of Wigan fans boycotting the game again, but as long as Leeds fans keep paying the extortionate prices, the club will keep charging them.

Will we see anybody new? Well that is the big question isn’t it?

The only players that seem to be on the cards is a swap deal with Sheffield Wednesday which would see Josh Windass move to the Owls seeing Jordan Rhodes coming the other way. Now I remember seeing Rhodes at Blackburn and he was a star. But he has been unlucky with injuries, so if he stays on the pitch we could see some real creative play from him in the midfield…. He can score a goal or two as well.

I think we will keep hold of Moore even though Cardiff are keen on him. But I wouldn’t be surprised to see another defender in as back up to Pearce and to replace Robinson. Other players that have left are Charlie Mulgrew who has been called back to Blackburn and Devante Cole who signed for Doncaster Rovers.

It looks as though we are keeping almost all our core squad, so we can only sit back, strap in and enjoy the ride. UTFT