Its been a decade, but we are once again playing Preston 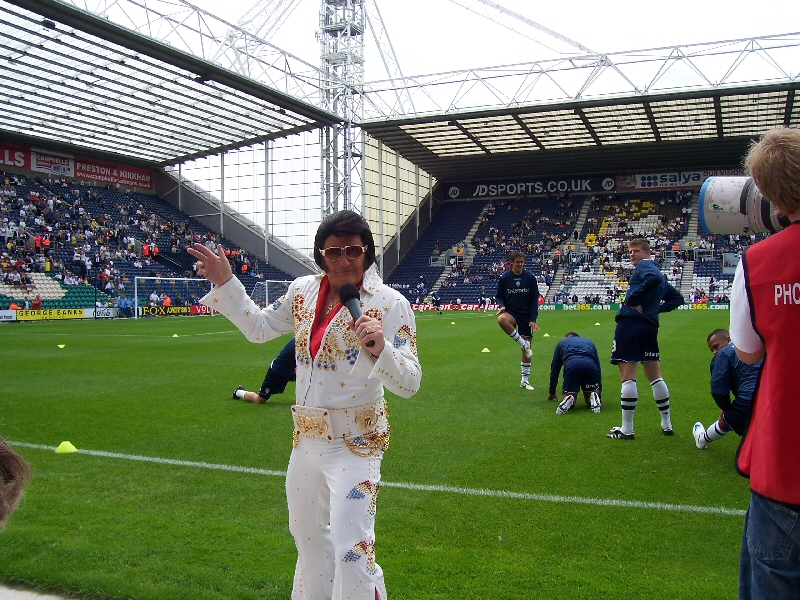 After a pretty good showing against Fulham which didn’t show the fruits of the labour, Wigan Athletic return to Deepdale for the first time in over a decade to take on Preston.

Saturday saw Latics carry on where they left off at Norwich the previous Tuesday, by giving a great showing and giving the fans some positive signs for the season ahead.

Although many would have taken a point before the game, by the end of it I think most of the home fans would have felt hard done by.

The defensive muck ups that we saw against Norwich and previous to that against Nottingham Forest and Sheffield Wednesday were firmly put behind them.

The last time we played Preston, we needed a result to leave Promotion to the Premier League in our own hands, and we did it with a 1 all draw and Lee McCulloch on the score sheet. We went on to beat Reading in the final game of the season and waved goodbye to Preston.

Two years ago saw us miss out on meeting North End through us being relegated from the Championship and them get promotion, but a year later saw us bounce straight back up and now we renew our acquaintance with our near rivals.

As mentioned earlier, we gained a draw at the weekend, whilst Preston were hammered 5 nil by Brentford, they have also had a gruelling Tuesday night Cup game against Bournemouth where they had to go to extra time to win 3-2.

The betting has us as the slight underdogs her are the Championship predictions for the weekend. I know we are looking forward to our Friday night game, live for the first time this season on TV.

I hope we see a passion that we have witnessed in the past against PNE, I also hope we see an upturn in our fortunes and get the win that will see us leapfrog the home team.