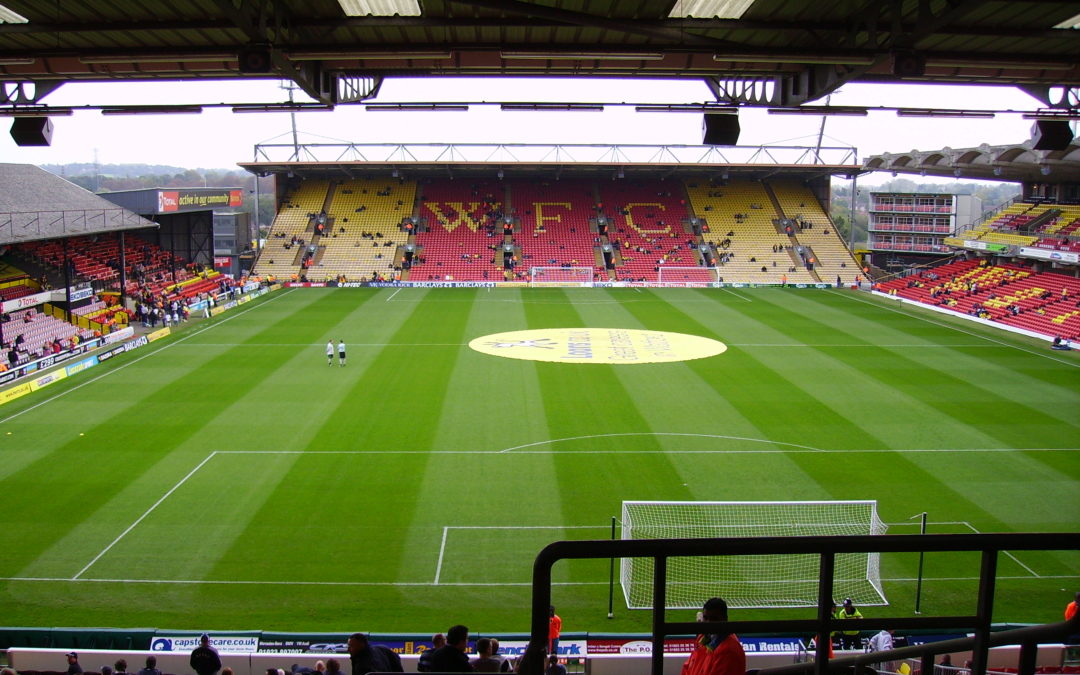 I preview Malky Mackay’s 4th game in charge as his Latics side travel to Vicarage Road to face Slaviša Jokanović’s Watford side.

Last time these two sides faced each other was back in March when Uwe Rosler’s Wigan were the team to beat. Martyn Waghorn gave Latics all 3 points after completing the 2-1 comeback with a curled effort that added to Jean Beausejour’s leveller after Lewis McGugan originally gave the Hornets the lead with his driven effort.

Roles have reversed this time however as Watford see themselves chasing a play-off position whilst Wigan find themselves way down the table. Watford’s 5-0 rout of Fulham at Craven Cottage gave Watford their first win in five games yet they still find themselves propping up the top six.

Almen Abdi’s brace teamed with Troy Deeney’s hat-trick claimed all 3 points for the 2012 Play-off Finalists on a cold Friday night in Fulham. Back to back wins for Slaviša Jokanović will certainly lift some of the accepted pressure that he has come under after four straight defeats but with a Wigan side itching to get their season started, that 3 points won’t come easily.

Malky Mackay revealed this week that despite not picking up his first win as Latics boss, he has been happy with all of his team’s performances apart from the first half against Norwich but the players need to be more ruthless when going forward:

“We flashed balls across their box three or four times and we had a couple of set-pieces that were nearly there with two balls spilling out of the keeper’s hands into the six-yard box but we didn’t quite manage to finish,” he added.
“It seems to be a bit like that at the moment, in terms of the ball being in and around that six-yard without anyone there to have that will or desire to put the ball in the net.”
Mackay will be craving for his first win in the new job and will see an inconsistent Watford as the team to do it against. After a poor first half at Norwich but an improvement in the latter 45 minutes, the former Cardiff man will make sure that his team aren’t as slow out the blocks as they were against Neil Adams’ Norwich City.
three points for the Watford could see them leapfrog Brentford into 5th place should the Bees fail to seize victory at home to Blackburn. Meanwhile Wigan (arguably in more need of a win) could hop out of the bottom three above Brighton, Rotheram and Milwall. It’s getting that time of the season again where teams need to start and it’s certainly that time for Malky Mackay and Wigan Athletic. It’s all to play for.