Latics will play Spanish side Almeria at the DW Stadium 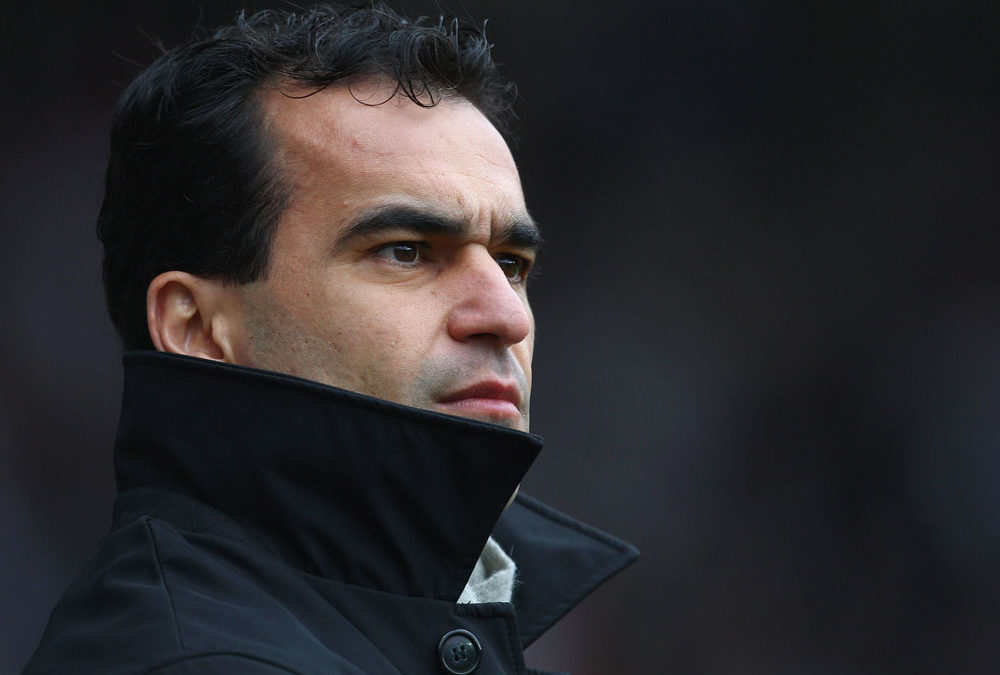 Bobby’s first game in charge at the DW Stadium will be against Spanish side Almeria, with ticket prices at just £5 for adults and a £1 for kids.

The final preseason friendly ahead of the new season will be a home tie against Almeria of La Liga in Spain. A club statement reads:
The club have confirmed that Roberto Martinez’s first game in charge at the DW Stadium will be against Spanish La Liga outfit UD Almeria, on Saturday August 8, kick off 3.00pm – a week before the big Barclays Premier League kick off against Aston Villa.

Tickets have been kept low for the game and the club are urging fans to come out and see Roberto’s return! Tickets for Adults and Senior Citizens will be just £5.00 on the gate, with all Under 16s gaining entry for just £1.00. Tickets can also be bought in advance from the Ticket Office.

This will be the first chance Latics fans get to catch Roberto Martinez and Graeme Jones on the touchline, along with all the new signings and it will also be Latics’ first match against top level Spanish opposition.

Almeria finished 12th in the Spanish premiership last season, and are managed by Mexican World Cup legend Hugo Sanchez, so the manager is expecting a really tough test.

Martinez said: “I hope that by the time of this game, the team will be almost there in terms of fitness and to have a top quality opposition at home I feel is very important, so that we can have a proper test, at the same time as getting a feel for the stadium.

He added: “It would be great to get a decent backing that afternoon, which is why we have kept the prices low.”

The club are anticipating only opening the East and West Stands for this match.

We are always looking for fans whi wish to put new articles on the site, whether they are one offs, or if they become a regular feature. If you’re interested, send your details or articles to us and we will publish them or get in touch. The email as usual is jayt@cockneylatic.co.uk.