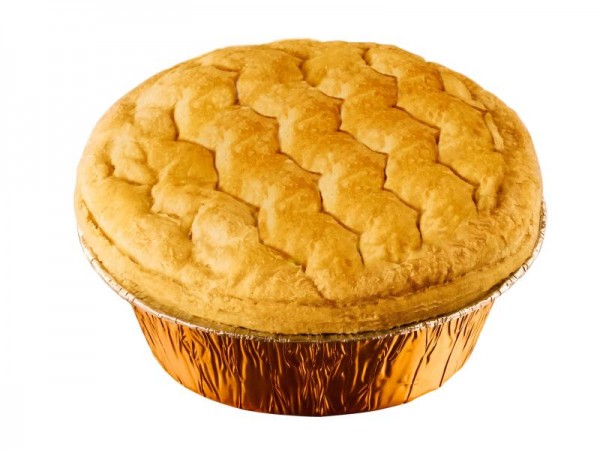 As you may have been aware, Cockney Latic was invited to a meeting at the DW Stadium on Monday 20th March 2017 to have an open discussion with Wigan Athletic CEO Jonathan Jackson.

Present at the meeting were Center Plate (the new concourse and outside) catering company and The Stadium Manager.

Catering
We started off with discussions and thoughts about the new catering company, how they were doing and what ideas there were for the future.

The general consensus was that things had improved. It was pointed out that the signage was clearer, food variety was better and queues seemed to be better, all had caveats though.
Regarding the signage, although the new signs were clearer and better, Canter Plate said they would be installing screens eventually so menus and prices could be presented even better.
They took the feedback that food was generally better, but of course there had been the odd complaint that pies were hard and gravy was watery which they took onboard.
They said they were looking into doing more variety of local food like hotpot and PeaWap. They have cooks that are trying different things and so hopefully some of this will be tried soon. The question about having local bakeries involved was a nogo as they wouldn’t have the capabilities nor the capacity for the demand, but talks would be had.
With regards to drink, it was generally agreed that it was much better being able to buy food and drink from the same kiosk. But questions were raised regarding Premium Beers, Real Ale (maybe using local breweries), wine, shorts and Guinness.
Center Plate asked if any of these would go down well to which a resounding ‘yes’ came from the table. They agreed to looking into doing trials to see how this will go.
If you have any further questions on this, there is currently a post on the forum for you to put your views/ideas. Just click here.

Stadium
It was asked if Coors could be re-introduced to the Lounges and bars that didn’t have it as an alternative to Carling. It was said that they took it off du it not being drunk, but they would look at trying it again.

Parking for the fans who travel on the Supporters Club Coaches from the Stadium was raised. Now that the car parks at the arena were ‘Pay and Display’, could alternative ‘free’ parking be provided.
Firstly it was mentioned that the perimeter of the Stadium would be available, but an alternative could be for Car Park 3 to be made available (maybe even making the departure point different).
There is also the very large car park opposite the Bingo, which we didn’t think had to paid for.
The pitch was also a topic discussed and without going into too much details about perch levers and ‘iods that I can’t remember, it seems to be holding up very well.
More grass has been added and we are just waiting for Spring to hit so it will grow. It is certainly in a better state than this time last year, and it will have a bit of a break from sport now as well which hopefully will see big improvements.

Footballing matters.
Jonathan Jackson was as open as he could be and to cut  a lot of discussion short, here are the main bits.
People asked if Joyce was the right choice and on the flip side if Caldwell should have been kept on.
It was quite obvious that at the time Caldwell’s sacking was the right thing to do, as was the hiring of Warren Joyce.

Caldwell had the right football ethos for the club but not the execution. Joyce was one that they really thought would do  a great job, but for one reason or another it just didn’t happen.
Graham Barrow has been given the role til at least the end of the season, with the thinking that he will bring back the attacking, brining the ball out from the back type game we want.
The question was then posed if thoughts were for him to continue beyond the end of season, nothing was being ruled out. As a straw poll, JJ went round the table asking for recommendations; Paul Jewel, Nigel Adkins, Uwe Rosler,  Nigel Pearson were amongst 6 different names mentioned.
This shows how hard it is to get it right, and although it was suggested we always seemed to go for the cheap option, we were reassured this was not the case. Wigan would take some time to appoint (or keep on) the manager, taking a few weeks to consider it rather than a few days.
On Yanic it was asked if owed anything to Boro and if there were sell on clauses in the deal with Norwich, ‘yes’ on both counts.

Hopefully this has answered some of your questions, please ask on the forum if you want anything else clarifying, as I have just answered here what was asked on the forum, other things were discussed. Just click here