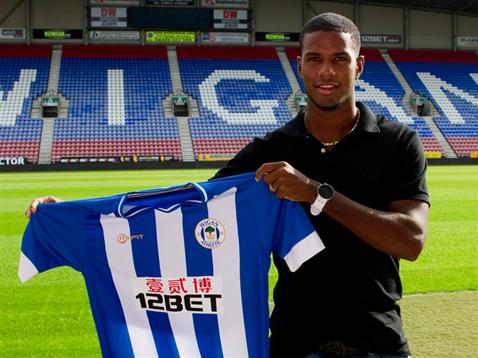 Sad news came from the club this week as defender Juan Carlos Garcia has been diagnosed with Leukaemia. The Honduran joined the club in 2013 and has yet to make a league appearance for the club.

Juan Carlos has received lots of support and get well soon messages and the supporters want to add something to that.

Organised by Jay Whittle, at tonight’s crucial game against Charlton there will be a minutes applause for Juan Carlos on the 23rd minute to help give support to the player at this time.

Stiliyan Petrov was the latest recognised player to be hit with the disease in 2012 and the Bulgarian recieved huge amounts of support from the world of football and that is what we as a club should look to do for Garcia.