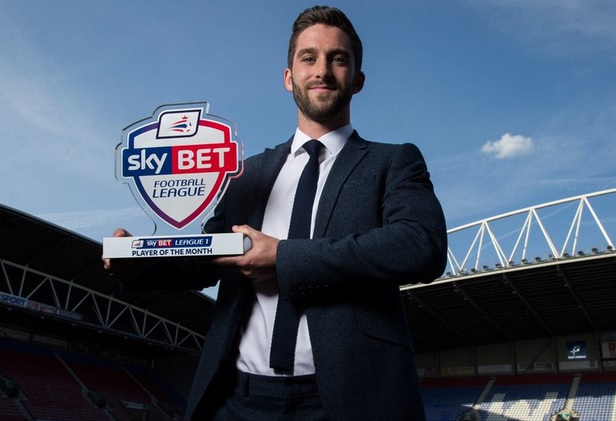 Paul Cook has wasted no time getting his feet under the Wigan Athletic Manager’s Table by meeting up with the current squad and also jumping into the transfer market.

We saw the news this week that he has met or spoken to the current squad  and he is looking to build a team around what he has plus add some new faces.

To compete in the League 1 season, he will want to keep hold of Strikers Powell, Jackobs, Grigg, Mandaron and Bogle to spearhead his attacking options.

His defensive options must include Morgan, Burn, Kellitt, James, Daniels and Burke. He has however signed Cheyenne (Chey) Dunkley from Oxford United who has a promising career ahead of him.

I have no doubt there will be more to leave and more to come in as the new man gets his squad together, but the above mentioned would certainly be good enough to give us a decent crack at an immediate return to the Championship.

Paul Cook was a very late runner according to the odds offered by famous betting sites as Latics fans saw it swinging between Nathan Jones and Uwe Rosler. But his record speaks for itself and he feels, like Wigan Athletic, that here is his place to further himself even more.

Whatever Cookey wants his squad to look like, he won’t have the benefit of any parachute payments to help get us out of the League like Gary Caldwell did, but

nobody said the job was going to be easy.

Wigan Supporters in the whole are thinking the gaffer is the right man for the job having lead Portsmouth to promotion and being an ex Latics player he already knows the club and supporters.

Going off his tactics at Pompey, it looks as though he follows the same ethos of having a lone striker (or 3 up front depending on how you look at it and the opposition). It is not a popular formation when things are going bad (relegation from Championship), but effective when played correctly (Promotion from League 1).

If you haven’t read it already, Mitre are to be the new ball providers for the football league this season.

In years gone by the Mitre Delta football was the footballers choice and Cockney Latic has a brand new Mitre Delta Hyperseam football to win, click here to enter.

Entering is easy, no questions, no gimmicks, just a straight draw, but as the old adage goes “you have to be in it to win it”, so click here to get the details.