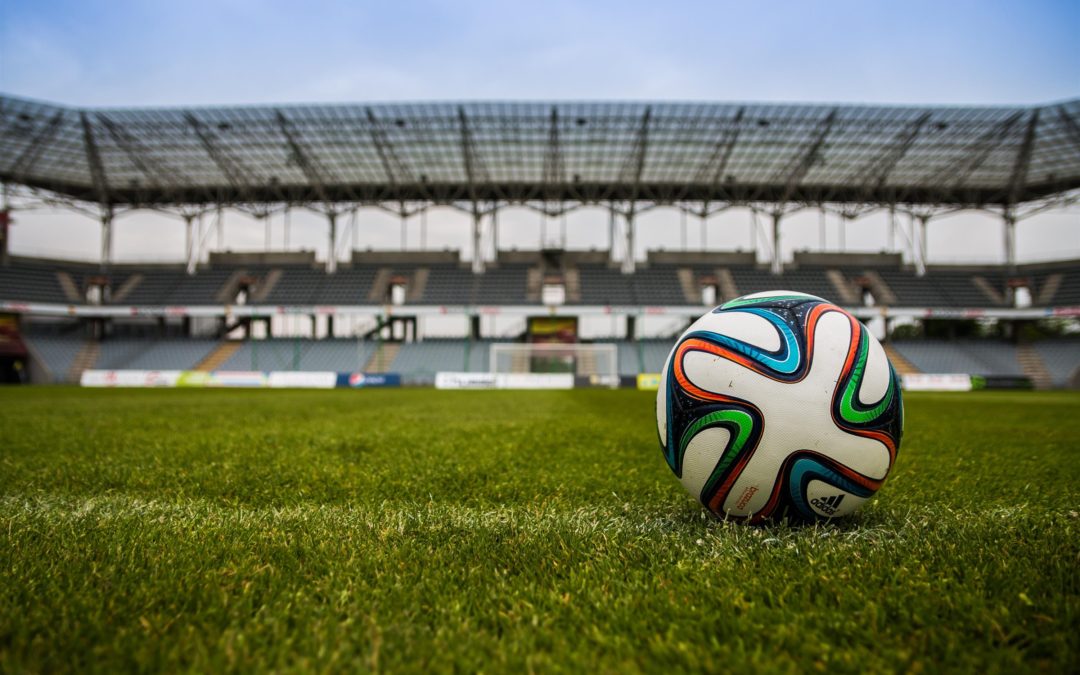 Despite a solid run in the League One up to this point, a recent Wigan Athletic signing shows the club’s intention to improve its already highly performing attack line, after acquiring the youngest Premier League scorer ever.

Sunderland’s James Vaughan might be the perfect addition to transform Wigan Athletic into the ultimate British football club.

Looking for the Perfect Lineup

The trend that Arsene Wenger set and promoted when he was coaching Arsenal, has begun to catch up with other teams, Wigan Athletic included. England’s non-qualifying performance at the 2008 European Championship raised many questions as to the value of the players in the “Albion” team.

As the British had an example of the athletic Michael Owen or Wayne Rooney, players who by the age of 18 went to the National Team, the clubs in the UK, including Wigan Athletic, now place great value in acquiring and promoting juniors.

The Sun has made a top ten of the best young players in the domestic championship, who are believed to be able to raise to the standards of international stars such as David Beckham, Tony Adams or Gary Linaker.

One particular name stands out, a name that also seems set to be the next big thing at Wigan Athletic. Rumors were rife that Wigan Athletic had set eyes on the youngest scorer in the Premier League, and ex-Sunderland player James Vaughan realised Wigan’s ambitions and signed for Latics in mid January.

The Perfect Context for a Perfect Wigan Athletic Transfer

The free football bets picked Vaughan as the next on the list of Wigan Athletic transfers, and the context of both teams involved, as well as the young rising star, also favored this. As the Black Cats were crossing an extremely difficult period, and the descendent trend of the club continues, the big boss Chris Coleman and the chief executive Bain Martin are desperately looking to re-shape the inner dynamics of the team.

At the same time, Wigan Athletic was looking to re-shape and consolidate the line of attack. While Vaughan might be at the peak of his career and in top physical condition, his performance in Sunderland’s last two matches were plain average, opening the possibility for a Wigan Athletic transfer.

Following his transformation along to Latics, Will Grigg will most likely influence the young player’s career as he will most definitely join the Wigan Athletics strikers’ starting line up right away. Ever since the goal against Crystal Palace from April 2005 transformed Vaughan into the youngest scorer ever in the Premier League, his performance constantly improved and after 24 more goals the next season that certainly attracted Wigan Athletics’ attention.

James also earned a place among the Sunderland AFC squad. Nevertheless, after the £500,000 transfer, his overall performance registered a slight decay, dropping down to only 2 goals in 23 League matches. At the same time, Wigan Athletic strikers have been doing a pretty respectable job, managing to score 50 times in 25 League matches, yet the Latics seems determined to take things even further and bring the team to a perfect format.

After James Vaughan’s Wigan Athletic transfer, and given the current circumstances, it is extremely likely that his move will impact both Wigan Athletic and Sunderland AFC in a positive manner.

Endorsing the latter to look out for younger new talents and at the same time, completing the already solid Wigan Athletic line of attack.