Cristiano Ronaldo is so famous for his incredible talent in football and handsome appearance. But I am sure there are many things about him that you don’t know. Below are some interesting things about Ronaldo.

Having millions of fans on social networks

According to social networking sites, Cristiano Ronaldo is the hottest keyword in the media community during the past year. Possessing a large number of fans, Ronaldo is always the center of all attention.

It is estimated that on his Facebook profile, the number of followers currently reaches 117.1 million. It is such an impressive number that few celebrities can achieve. Each share and status of Ronaldo attracts numerous likes and shares. He could also make a huge amount of money just by writing a few words on his personal page.

Currently, the number of Ronaldo followers on Twitter is 47.1 million, and the number on Instagram is 79.5 million. 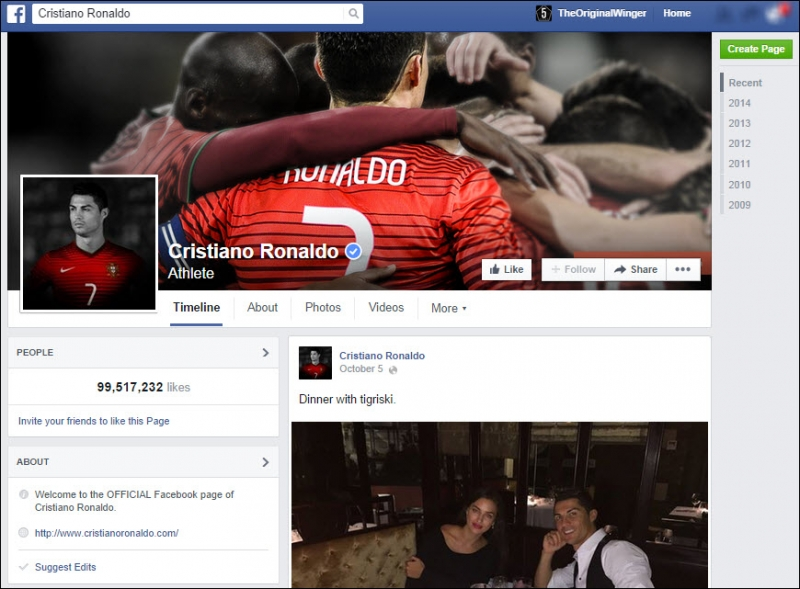 Topmost scorers in the final rounds of EURO

The 2004 Euro final round was the first Euro that Ronaldo attended. The Portugal national football team fought all opponents and attended the final round but they were defeated by the Greece team, missing the chance to win at their home.

The 2008 Euro marked the success of CR7 after winning the UEFA Champion League championship with Manchester United. Portugal national football team attended the quarterfinals and Ronaldo scored one goal against the Czech Republic.

The 2012 EURO was the most regretful for Ronaldo. Although he had an excellent match and scored three goals, Portugal team was still bitterly eliminated in the semifinals by the Spain team.

The 2016 EURO closed in the joy of Ronaldo and all Portuguese fans. Portugal team obtained its first championship in the audience’s amazement.

Ronaldo, as the captain, added three goals to his goal collection. It was comparable to the legendary Platini and helped him to become the most goal scorer in the Euro with nine goals. 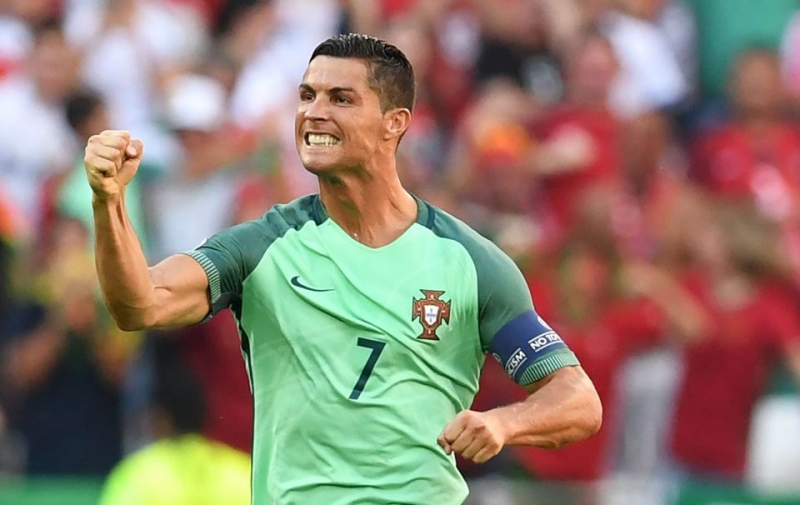 The most goal scoring player in Champions League history

The common thing among these players is they perform excellently and score in various situations. At the moment when Henry, Van Nistelrooy, Raul retired, the competition for the most goalscorer in The UEFA Champion League is only a duel between Messi and Ronaldo.

And so far, Ronaldo has been the topmost scorer with 93 goals, Messi has also scored 84 goals. In addition, Ronaldo is keeping the record of being the most goalscorer in a Champions League season with 17 goals. 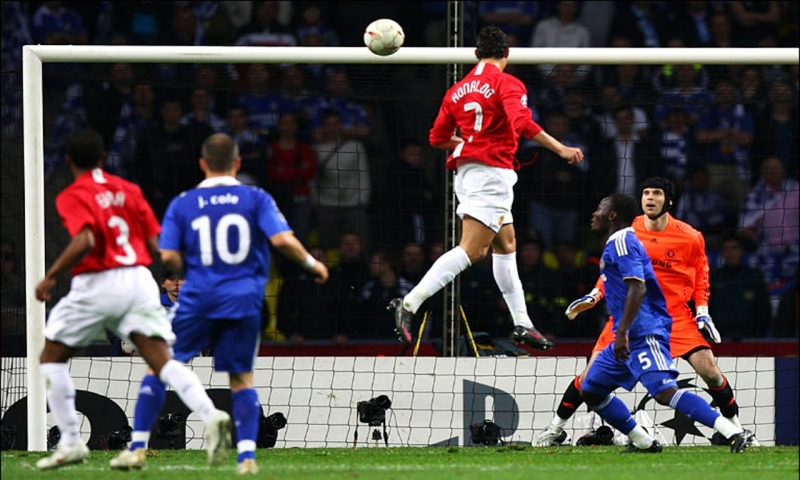 The richest football player in 2016

According to the latest announcement from Forbes magazine, Ronaldo is still the wealthiest player in the football world in 2016. Despite being 31 years old, Ronaldo’s attraction and earning ability are very remarkable. On the pitch, he still showed all of his talents despite many rumors in the past.

CR7’s body is perfect. As can be seen, his whole body is a “money printer”. The former Manchester United player has appeared in advertisements for hair, perfume, underwear, and his own branded products. Ronaldo could earn $29 million only through advertisements.

With a total income of 82 million USD, Ronaldo earned 7 million more than Lionel Messi. His income is calculated based on salaries, bonuses, sponsorship contracts and advertising in 2016. 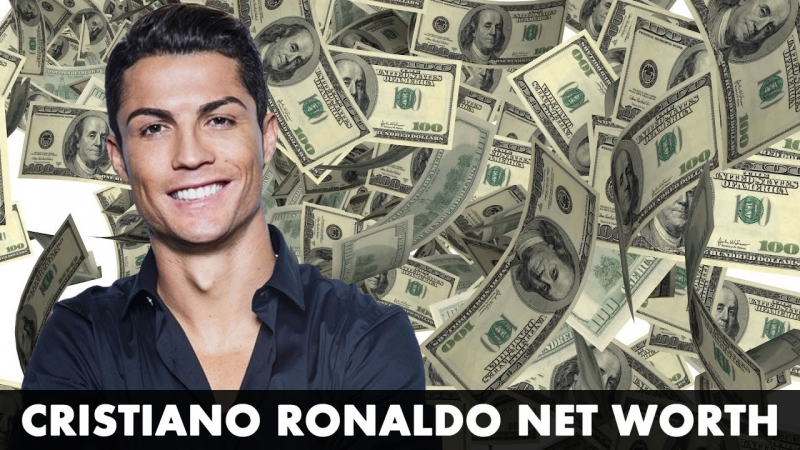 Nike ads have the appearance of CR7

Up to now, Ronaldo has scored 71 goals through 137 matches. He is the top scorer for the Portugal national football team.

The Runner Up position belongs to Pauleta with 47 goals. This is a remarkable record that is hard to be broken.

Click https://tructiepbongda.vip to know more information about football and up to date results.

Up to the present time, Ronaldo is the only player to have won two European Golden Shoe in two different tournaments.

While playing for Manchester United in the Premier League, Ronaldo had the first Golden Shoe when he scored 31 goals in the 2007-2008 season. This was also the first season that Ronaldo scored a goal in the final to help MU to win the UEFA championship. 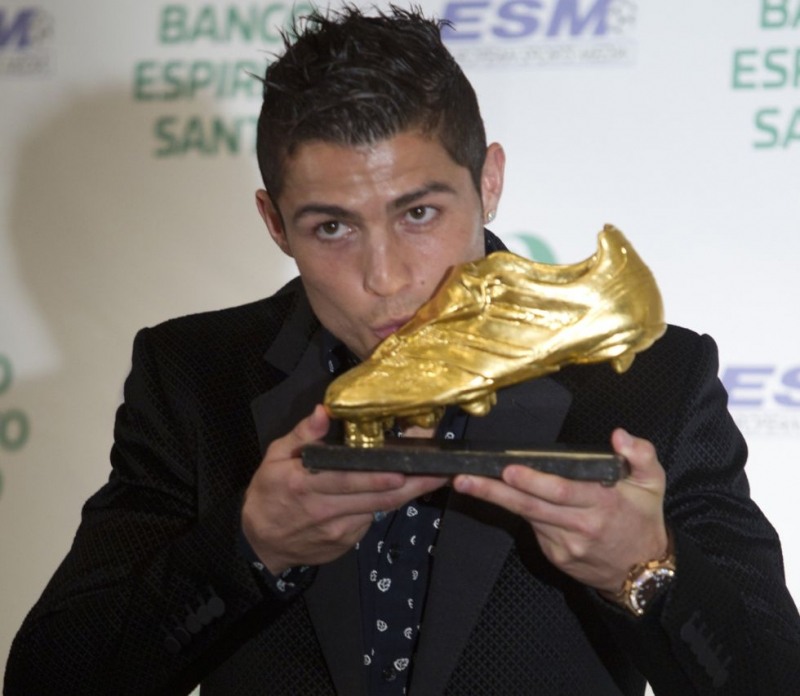 Scoring 50 goals in a season can be considered an excellent season for any player. But for Cristiano Ronaldo, it is just a piece of cake. Not only Ronaldo did it once but five times in five consecutive seasons. CR7 set a record as the only player in history to score over 50 goals in a season 5 times in a row.

Ronaldo played in the 2010-2011 to the 2015-2016 season. That record would have been more outstanding if he had maintained his style like the previous years. 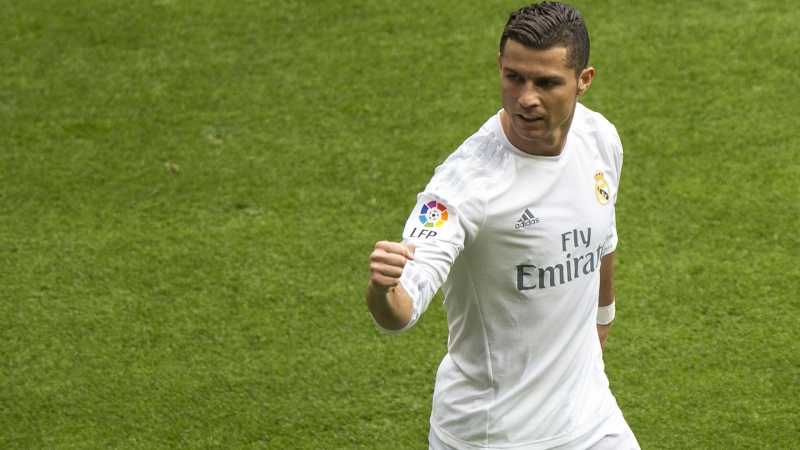 The most goalscorer for Real Madrid

Cristiano Ronaldo joined the Real Madrid Club with a transfer price of £80 million from Manchester United in 2009.

Until October 31, 2015, after more than 6 years of playing in MU, Ronaldo played 349 matches, scored 365 goals, achieving 1.05 goals per game. This achievement helped him overcome the legendary Raul Gonzalez to become the most goalscorer in the club’s history.

In addition to those unbelievable achievements, Ronaldo also created many unbreakable records as topmost scores in La Liga: 262 goals, the most hat-trick player: 36 times, etc. 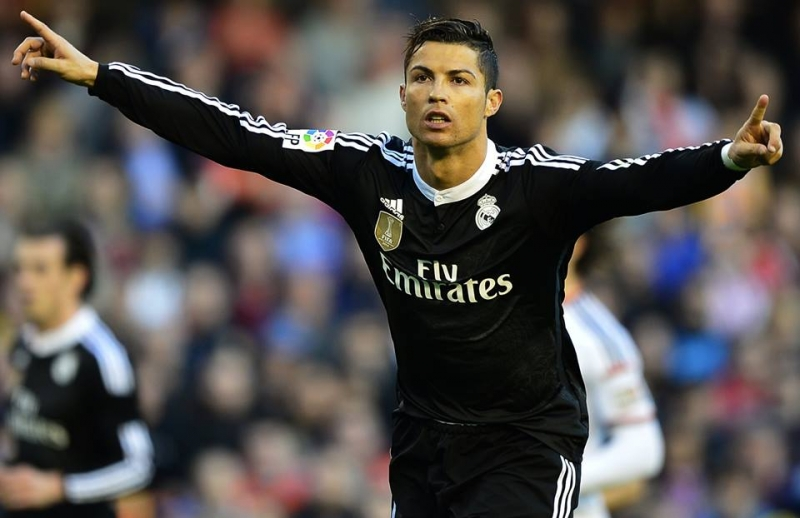 Ronaldo is the best scorer of Real Madrid

Ronaldo is the most dangerous keyword on social networks

It may sound like a joke, but the well-known antivirus software company McAfee has released a list of 11 players that bring dangers to internet users.

How do you think about the above records of Ronaldo? Do you idolize him or other footballers? Leave your comments here right now.