Why was Wigan’s training ground sold to Preston North End? 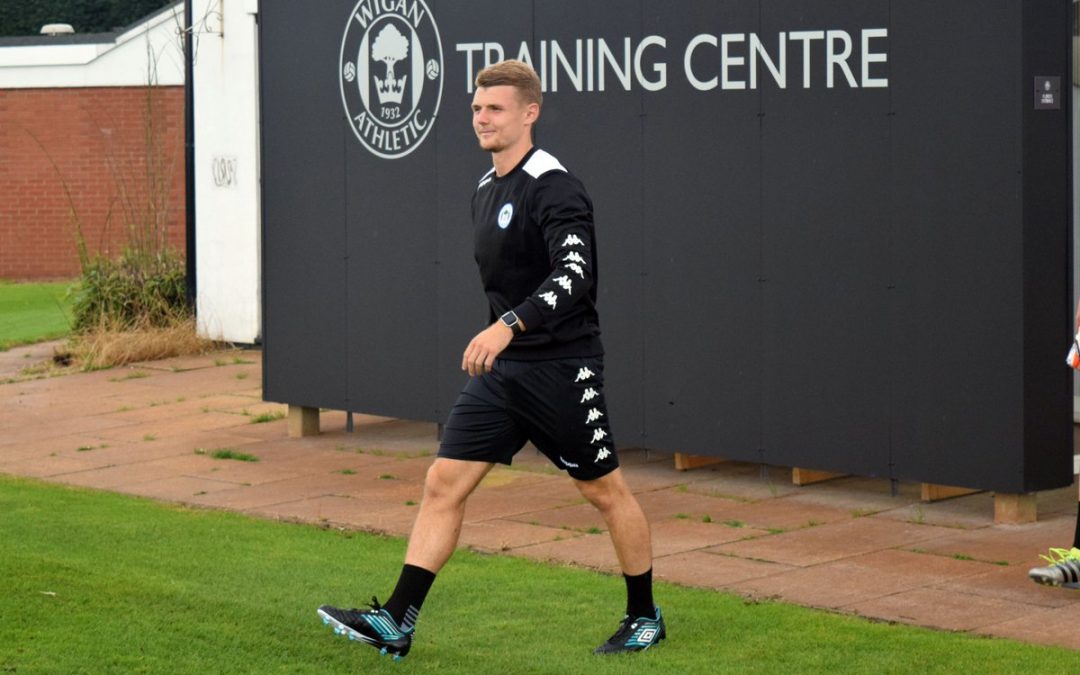 It’s been a tough few months for Wigan Athletic and their fans. From being relegated to League One through a points deduction, to the strange changes of ownership that seemed to threaten the existence of the club.

However, there could now be reasons to be cheerful according to administrators. In early September, Wigan confirmed the sale of their Euxton training ground complex to Deepdale outfit Preston North End. This sale had not even been on the cards mere weeks ago, but Preston representative Peter Ridsale said the acquisition was ‘opportunistic’.

Indeed, so was the purchase of the training ground by Wigan from Bolton Wanderers in 2016, when the latter were also in dire financial straits.

After plunging into administration and having a late appeal dismissed by an independent panel of arbitration, administrators have been eager to raise funds at the DW.

Preston were reportedly outbid for Euxton back in 2016, so when it came back up for sale in September, they were eager to buy the Premier League quality ground for around £1.6m.

Ridsale on snapping up the £10m facility for a bargain price:

“It’s a massive upgrade for all sorts of reasons; there’s a changing room the size of Wembley for the first team, plus two additional full size changing rooms, under-soil heating in one pitch, hydrotherapy pools, physio rooms five times the size currently, coaches rooms, a presentation suite and a separate building for us with offices.”

However, the deal seems to suit both sides as the Latics look to pay creditors. This does not mean Wigan are without a place to train and you’ll be seeing them training at your local park.

The Tics remain owners of Christopher Park in Standish, used as an exclusive academy facility since the Whelan Family bought Euxton in 2016.

Though Preston have gained a state-of-the-art training centre at a snip, Wigan’s lead administrator Gerald Krasner has hailed the sale:

“That money, when it comes in will give us a breathing space that is needed to keep going forward.”

Evidently, having a club in existence to support is more important than owning two training grounds. If this sale, combined with the departures of Kieffer Moore and Antonee Robinson, secures survival of Wigan, it will prove justified.

There is a fear, however, that Wigan are beginning to be fleeced of all their assets far under market value. Highly-rated left-back Antonee Robinson left for Fulham for just £1.89m, six months after almost moving to AC Milan for £10m.

So, from the selling of Euxton and Robinson, two assets valued at around a combined £20m previously, Wigan have received £3.49m. The departure of Joe Gelhardt may also hurt in the long run. The 18-year-old played 19 times for Wigan last term and has represented England at youth levels. He joined Leeds United, who won the Championship last season, and are backed to stay up in the football betting in the coming campaign, for only £900k.

When we look back on this period in Wigan’s history, hopefully with the club in safe financial territory, you have to hope all was done to retain the talent that could have stayed. Or at least received a fee that reflects the careers those players go on to have after leaving Wigan.