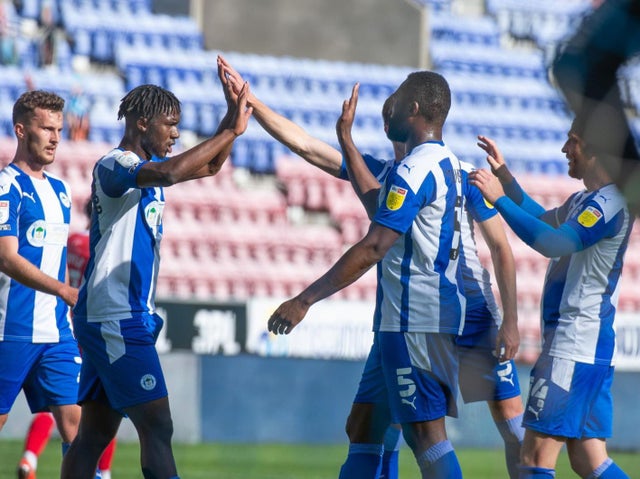 Another pleasing performance but ultimately another defeat for Latics as Gillingham become the first side to win at The DW since Preston North End back on the 8th February.

Despite looking a stronger side on paper with debuts handed to new signings Tom James and Nathan Cameron, John Sheridan’s side are still winless this season after two goals in eight minutes from Jordan Graham and a Trae Coyle strike cancelled out efforts from Joe Garner and Kal Naismith. 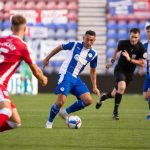 It was Garner who struck first to give the home side the lead on 21 minutes but the lead lasted less than a minute before Graham levelled matters at the other end.  Eight minutes later on the half hour mark and Graham struck again to give the visitors the half time lead.  Despite Latics pushing for an equaliser it was Trae Coyle who would strike first in the second half as he made it 3-1 on 62 minutes before Kal Naismith pulled one back for Wigan and setup an exciting last quarter, but the visitors held on for the win.

The performance was again positive from Wigan, but the longer they go without picking up the points they deserve the more a relegation fight looks a likely outcome.