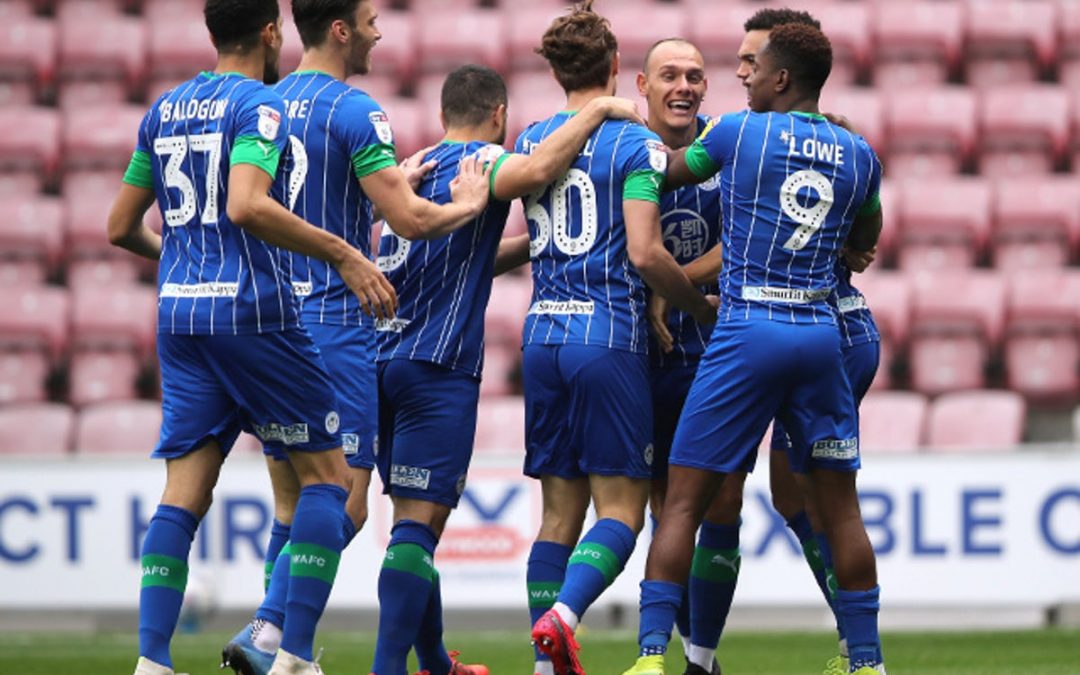 After a convincing win against Stoke just over three weeks ago it seemed as though finally there would be no heart stopping final day drama for Latics fans this year and we could enjoy the final few games with little concern.  As we all know now though, that is no longer the case after the drama of administration off the field has created yet more final day drama on it.  The task at hand for Paul Cook and his players?  Win, and then hope.

It still feels almost surreal that we are in this position after fighting so hard since the turn of the year to climb up the Championship table and all but secure our place for a third successive season after that win over Stoke, but here we indeed are and after a stoppage time equaliser cost us all three points at the weekend away at Charlton, bringing back memories of earlier in the season, our Championship fate is no longer in our hands.  Facing a twelve point deduction pretty much as soon as the final whistle is blown we quite simply have to win and hope that one of Luton (at home to Blackburn) or Charlton (away at Leeds) don’t.  Of course there is the possibility of us winning our appeal against the deduction and an outside chance that one of Sheffield Wednesday or Wayne Rooney’s Derby County are deducted enough points to take them below us in the table, but they are two scenarios that we cannot bank on and so we can only look after ourselves and the situation as it is.  Finish 12 points above the drop and we survive no matter what happens elsewhere. 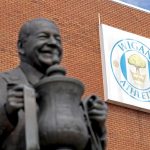 I have no doubt that the players will give their all one final time as they have done since this situation arose, and even before that to get themselves safe in the first place, and so I don’t think we will be sitting here at 9.30pm tomorrow night blaming any of them if things haven’t gone our way.  In fact, anybody that does that needs their head testing.  This group of players will go down in Latics history for their actions and professionalism these last three weeks and if they do manage to get the win we need tomorrow and other results go our way, then they may even overtake the FA Cup winning side of 2013.  It would have been quite easy for them to throw  the towel in once administration hit and then when they were asked to play with just 20% of their pay, but they have carried themselves tremendously well and have done everything they can to keep this club in the division.  If rumours are true that some of them are already set to head elsewhere then I don’t think any of us can begrudge them that although I would like them to possibly hold on and see what happens with our potential new owners as recent results and performances have shown that we aren’t far away from getting things right.  In all honesty, that probably makes this whole thing taste that little more sour.

Off the field, tomorrow is the day that we find out just who has declared an interest in buying the club, who has gone as far as placing a bid and maybe even who our preferred new owners will be.  It’s fair to say that tomorrow is a pretty big day in the history of this football club and fingers crossed it’s a good one but more importantly that it isn’t the final one.

There isn’t really too much else I can say about the game or the situation.  We all know what we need to do and we all know the prize at stake.  One final thing I will say though is please stay away from the stadium both before and after the game no matter what the result.  If we do manage to do the seemingly possible, then we’ll get our chance to celebrate when it’s safe to do so……and we most certainly will.

The Supporters Club have setup a petition to the government asking them to look into the way that football in this country is governed. Please take a moment to sign it here and share it far and wide.