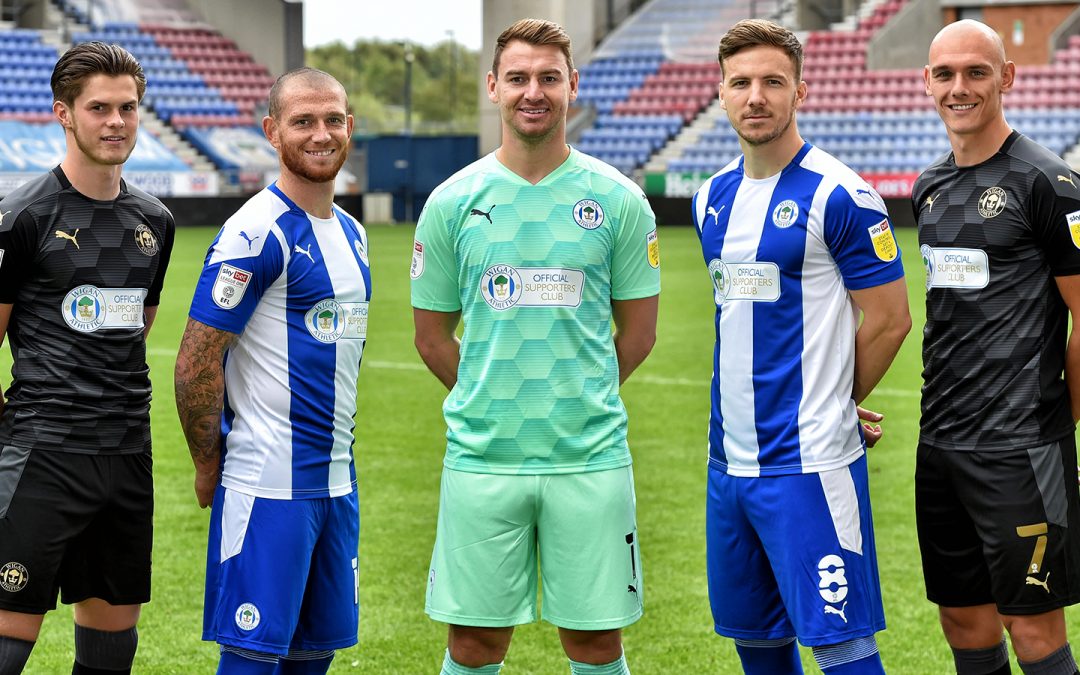 After the news last night that the latest, and seemingly final, bid by the Americans was rejected by the administrators it would appear that we are no nearer to knowing the future of Wigan Athletic.  I still believe that the fact the EFL have allowed us to start the season means there must be someone else in the frame looking to take over, but understandably as time ticks on the fear of losing our club for good gets stronger and stronger.

Thankfully, today is game day and so all our attentions can focus on the goings on on the pitch and not those off it.  As fans however we have little control over either especially in these new times we find ourselves in and that is even more frustrating. 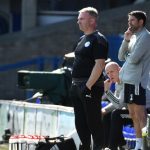 I felt that last week against Ipswich we were the better team for long periods of the game and could have come away with the win had we taken our chances or shown that little bit more composure in front of goal.  Difficult to blame young lads for that though.  Some of them have the ability to keep calm in those situations from the get go and for others (most I would imagine) it comes from experience and it is the job of Leam Richardson and John Sheridan to make sure these lads learn from these situations.

Emeka Obi was played out of position last week and unfortunately for him looked lost at times in defence and the two early misses followed by his lack of concentration for the opening goal compounded a pretty miserable afternoon for him, and I suspect that we will see him drop to the bench.  Again, it is very hard to blame a young player who is making his debut in a position he isn’t used to and I hope it doesn’t have too much of an effect on him because I do like him as a player from what I have seen of him in the academy.

We made further signings yesterday  with Nathan Cameron joining from Macclesfield (my sympathies go out to all fans of Macclesfield and I hope that they can bounce back from this) and Tom James signing on loan from Hibernian.  The fact that they are both defenders speaks volumes of where the coaching staff feel our weakness, or lack of experience, lies and the more bodies we have there the better.

I didn’t think Adam Long did too much wrong last week, and Kal Naismith was by far and away our best player but we may see a new partnership in the middle if Cameron and Danny Fox are both fit to play because I suspect that Kal Naismith will be used more in midfield this season whenever possible.  Tom Pearce will presumably continue on the left and James will come in on the right.  If we can get things right at the back then with players like Lee Evans, Gary Roberts, Viv Solomon-Otabor and Joe Garner going forward then we will trouble sides in this division I have no doubt about that.

Gillingham were beaten by Hull City on the opening weekend, but did bounce back with a win against Coventry on penalties in the Carabao Cup midweek, and they will see this as a chance to get their season off and running and heap more misery on an already struggling club. Then again, most clubs will see us as easy pickings at the moment I would think so we have to be as solid as we can possibly be.

Predictions are going to be tough this season especially while we are still trying to bring in some experience to help the young lads out, but if we see the same committed performance that we saw last weekend then I don’t think there can be too many complaints.