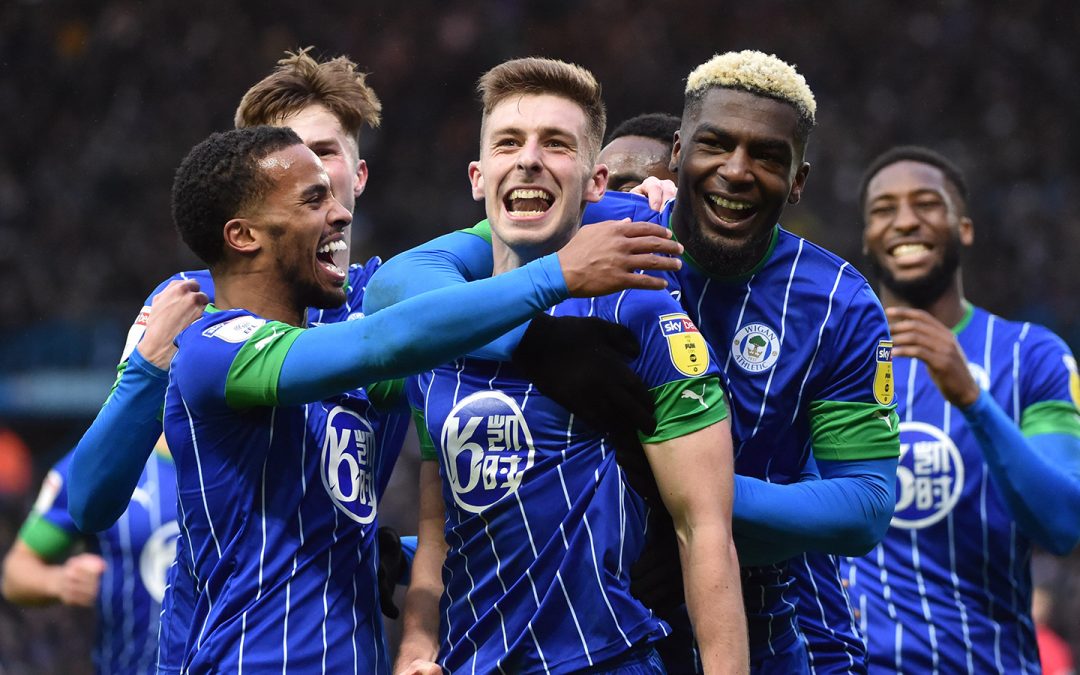 While we fans battle to save our club with the Supporters Club’s ‘Let’s Hang On Appeal’ the players on the pitch have a massive six days ahead of them in the fight to save the clubs Championship status.

A looming twelve point deduction means that we currently sit six points from safety with five games left to play.  While that might sound daunting, we are thankfully playing some good football and have lost just once in the last ten games, so there is no reason why we can’t win the next three games which should other results go our way means that our survival will be back in our own hands with the final two games to play.

Middlesbrough and Hull City both face Millwall and Bristol City respectively before we then face Hull in six days time at The DW Stadium.  Maximum points for ourselves prior to that clash with The Tigers would be a huge step in beating this points deduction.

The EFL statement released yesterday pretty much confirms that the deduction will apply and that the appeal lodged yesterday by the club will be unsuccessful but that doesn’t mean that we can’t beat this on the pitch.

The loss of Leon Balogun is a disappointing one as he has been such a rock at the back since he came in from Brighton in January.  I very much doubt he would have stayed at the club past this season anyway, but with the situation as it is now I think it is very much nailed on that he leaves and an injury is a sad way for him to leave as he was paramount to our turnaround in form.  I’ve always been a big Danny Fox fan I just hope he can stay fit, although Kal Naismith has shown that he isn’t a bad replacement.

Aside from that the squad is in good health and I truly believe we will do what we need to survive in this division with or without a deduction.

Unfortunately as I said on Saturday we are unable to show our support from the terraces but the players are well aware that we are behind them and their commitment can’t be questioned after their showing at the weekend.

On that note I must echo the statement from the club and the Supporters Club, please stay away from the ground tonight.  The last thing we need is for the club to be fined or needing to pay police costs.  The club have released ways through social media that we can show our support so please stay away.