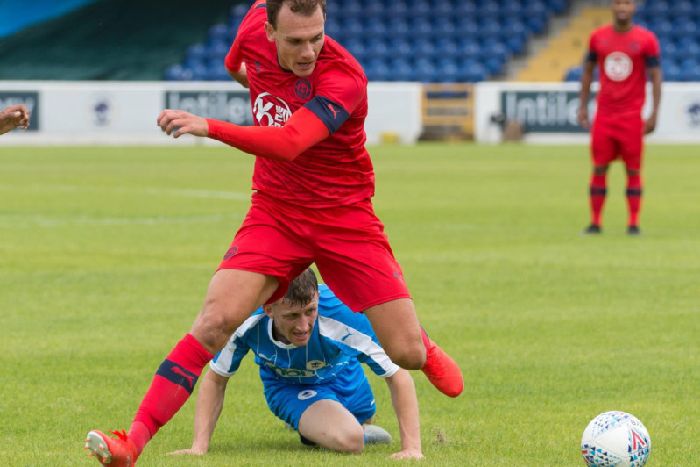 What a difference a few injuries (and last-minute losses) make to a team’s performances!!!!

In the last ten games Latics have succumbed to last minute goals several times, resigning them to winless streak that desperately needs to be halted A total of 18 points have been dropped when we have been in winning positions and not won the game.

We would be in the play off positions if we could have held on to those leads. As fans we sometimes wonder how we would improve Wigan if we won the lottery, and I guess that is the million dollar question. Our current owners are far richer than us and they don’t seem to know the answer.

Is spending big the answer? After all, some clubs have suffered the consequences of spending big but not achieving promotion. Whilst teams on a budget have stormed the league to the promised land. But for Latics, I feel a light is now shining at the end of that very dark tunnel.

Performances in the last two games have improved immensely against two of the stronger teams in the league and although we didn’t win the games, we very much looked like a team that has hope again. I wouldn’t like to say how many times Kal Naismith has come on the pitch as sub and been on the losing team lately, but it really does seem like he is the jinx in the squad.

The fans have not been shy in voicing their opinion of him either, but if you look at his performances in these games, he certainly isn’t the one to blame on most occasions.

He didn’t help his case against Luton though with two shocking errors, then again being the one that passed the ball back during the WBA draw.

On that occasion it was certainly the keeper Jamie Jones who was at fault and has he has apologised for it, but it didn’t stop Naismith getting stick too.

But when Niasmith starts he generally performs well and no matter what always gives 100%. The team performance from the last two games were that of a mid table to play off position team, not one that should be holding 23rd place.

So why do we have this Jekyll and Hyde personality to the team? How can we pull outstanding performances some weeks yet look like a pub team on others? I wish I had the answer, but it looks like Cook has found a decent shape after ringing 7 changes after the Luton game.

Marshall, Mulgrew and Moore are down to injuries, Dunkley to suspension…. Sometimes there are blessing in disguise and maybe this forced change to tactics has actually shown he has options he didn’t know he had.

Again though we need to start picking up points away from home and make the DW Stadium the fortress it was last season. Our next away game sees us travel to Ewood Park and a resurgent Blackburn, you have to say that if we play like we did in our last two home game and finish our chances, we stand a great chance there.

Back home on Boxing Day and we have a tough home game against Derby County, but they are not the force they were last season, so the Christmas period could be a good one, especially if we then go on to finish our 2019 with a result against Forest.

We can but dream, hopefully it won’t be a nightmare.